It’s like 30 Rock and the Producers with a dash of the Twilight Zone and PUPPETS!

It all started in the East Village as “Contrast & Juxtaposition” as an actor’s and writer’s workshop at Planet One Café. After 2 years there it then became “Cometry!” an evening of comedy, poetry and variety, then at the Undercroft Coffeehouse in Queens.

Then, Manhattan beckoned! Moving to Danny’s Skylight Cabaret as “Chock Full O’ Nutz.” The Sage Theater was the next stop and “American Midol” was born. 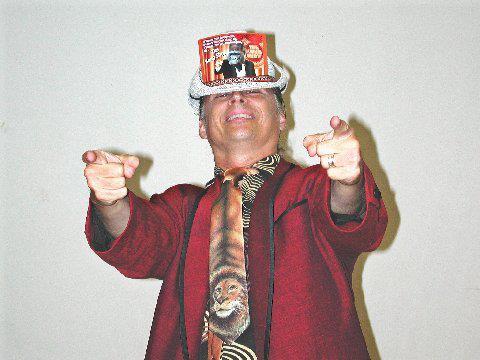 The next stop on the journey would be the Iguana VIP Lounge for a three-year run as “The Kong Show!” with rave reviews!

“Laugh your blues away with the Kong Show featuring a slew of hip vaudeville and variety acts sure to keep you in stitches!” ~ Daily News

Producer Powell Leonard, teamed up with Editor Tom Bibla
And a show within a show, “The Kong Show on TV!,” was born! 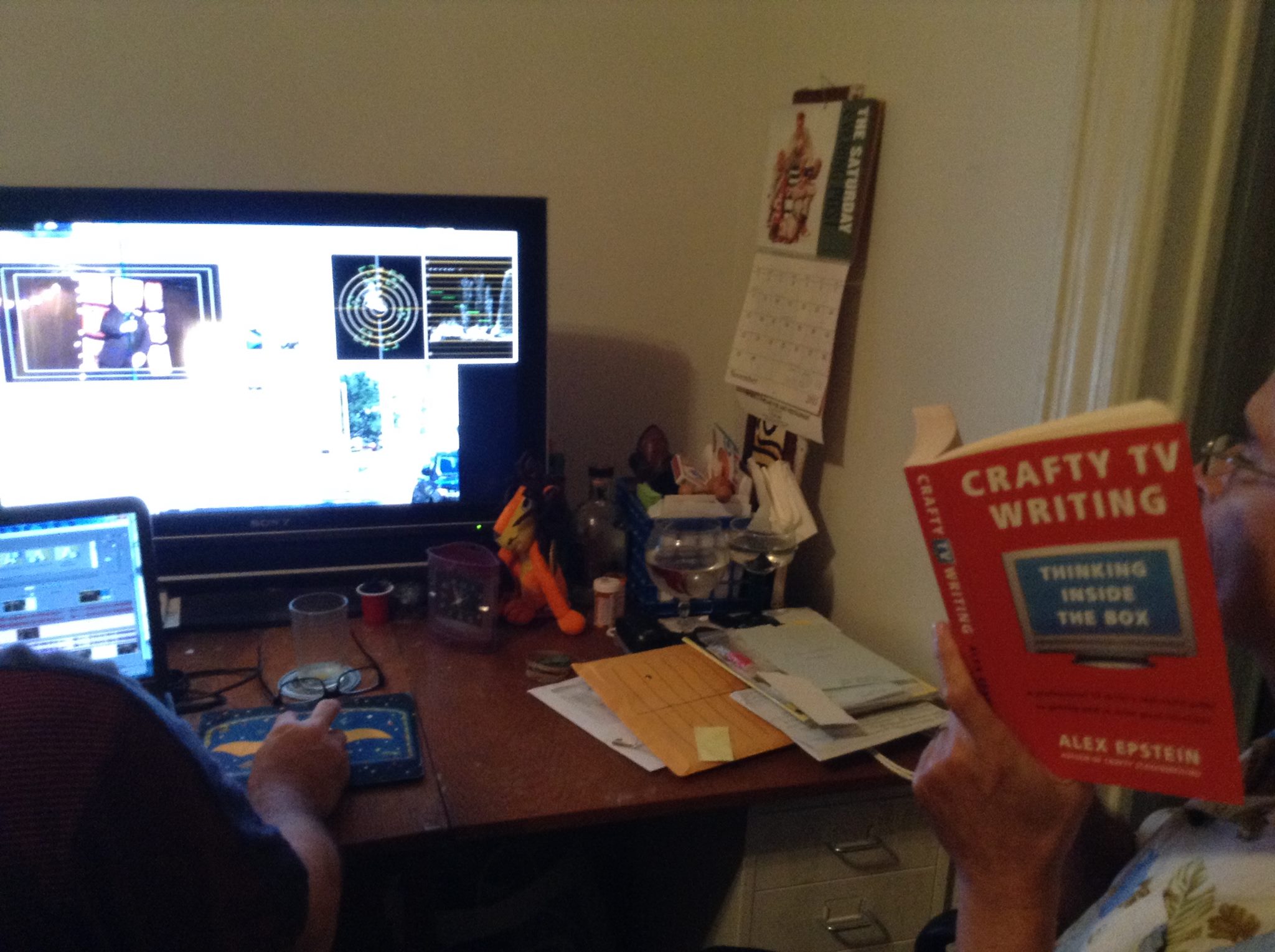 The comedy variety show filmed at KNG-TV “The Kong Show on TV!” features amazing performers that you can also go see live on stage in some of New York’s best local hot spots, comedy clubs, bars, and performance venues!

You can watch “The Kong Show on TV!” now on Vimeo!